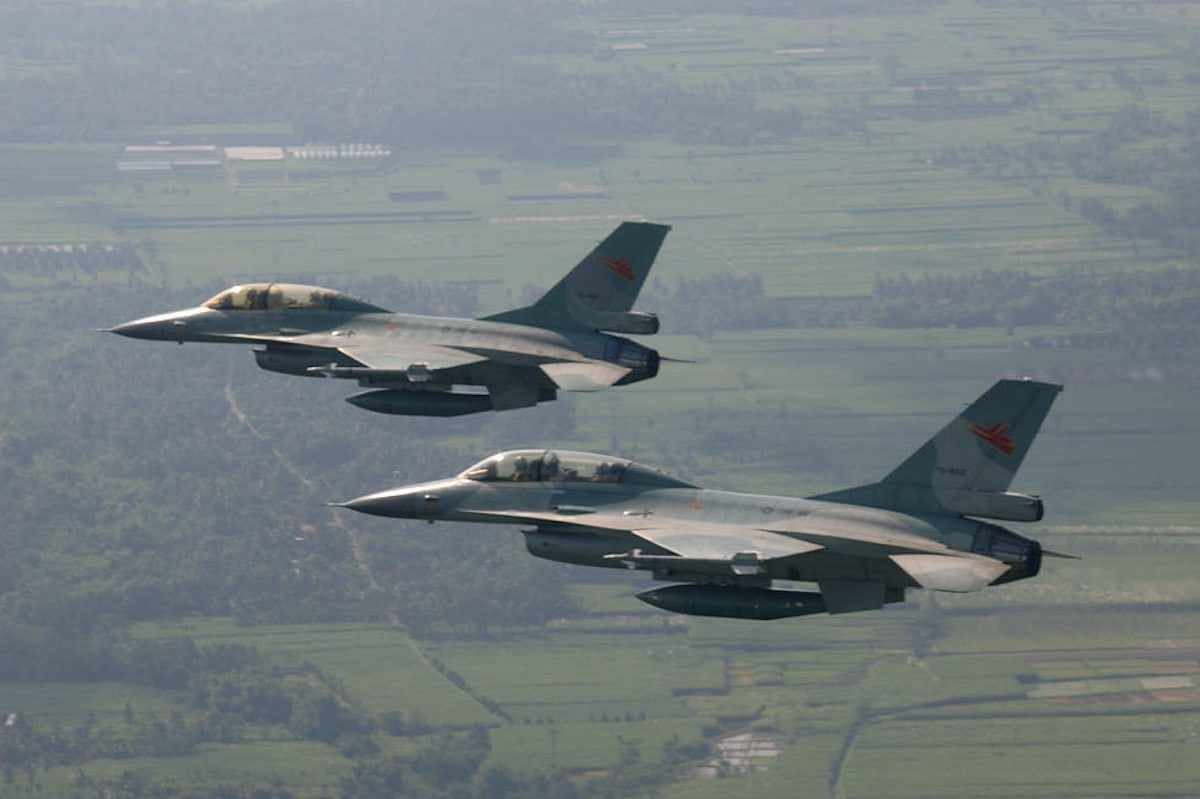 BALIKPAPAN, KOMPAS.com – Indonesia plans to buy six more Sukhoi fighters until 2014 to bring the total number of Russian-jets in its possession to 16 or a squadron.

“In addition , we also plan to acquire three submarines and more F-16 jet fighters so that by the end of President Susilo Bambang Yudhoyono’s term , our defense forces will be strong,” Defense Minister Purnomo Yusgiantoro said at Semayang port here on Saturday.

Purnomo was here to close the Saka Bahari Nusantara sail that was held since the end of December 2011. He said “our economy is very strong and we have a defense budget of Rp150 trillion.”

He said the Indonesian Air Force (TNI-AU) at present already had 10 Sukhoi fighter aircraft since the period of former president Megawati Soekarnoputri. At the time, he stated, the government only targeted one mini-squadron consisting of 12 Sukhoi SU-27 and Sukhoi SU-30 aircraft.

He said all the forces including the submarines would be assigned in the Indonesian eastern region especially to safeguard the second archipelagic sea lanes (ALKI II) namely from the northern border with Malaysia and the Philippines, the Makassar Strait to Nusa Tenggara islands in the south.

“It takes only an hour for Sukhoi to fly normally from Makassar to the Malaysian border in Sabah. Meanwhile a Sukhoi plane could fly up to Mach-2 or twice the speed of sound,” the chief of the Squadron XI Wing 5 at the Sultan Hasanuddin airbase in Makassar, Lt Col Tonny Haryono said on a separate occasion.

The procurement of more Sukhoi planes would also be accompanied by procurement of more F-16 fighters. By 2014 TNI-AU will get 24 F-16 Block 32s which will be retrofitted to Block 52 so that the former USAF aircraft would have the same combat capability as the new ones.

The minister said the Rp150 trillion budget would also be used for purchasing parts for TNI weapons including the army, the navy and the air force. “Our mission is returning our power as one of the world’s big countries.”

Made with passion by Vicky Ezra Imanuel